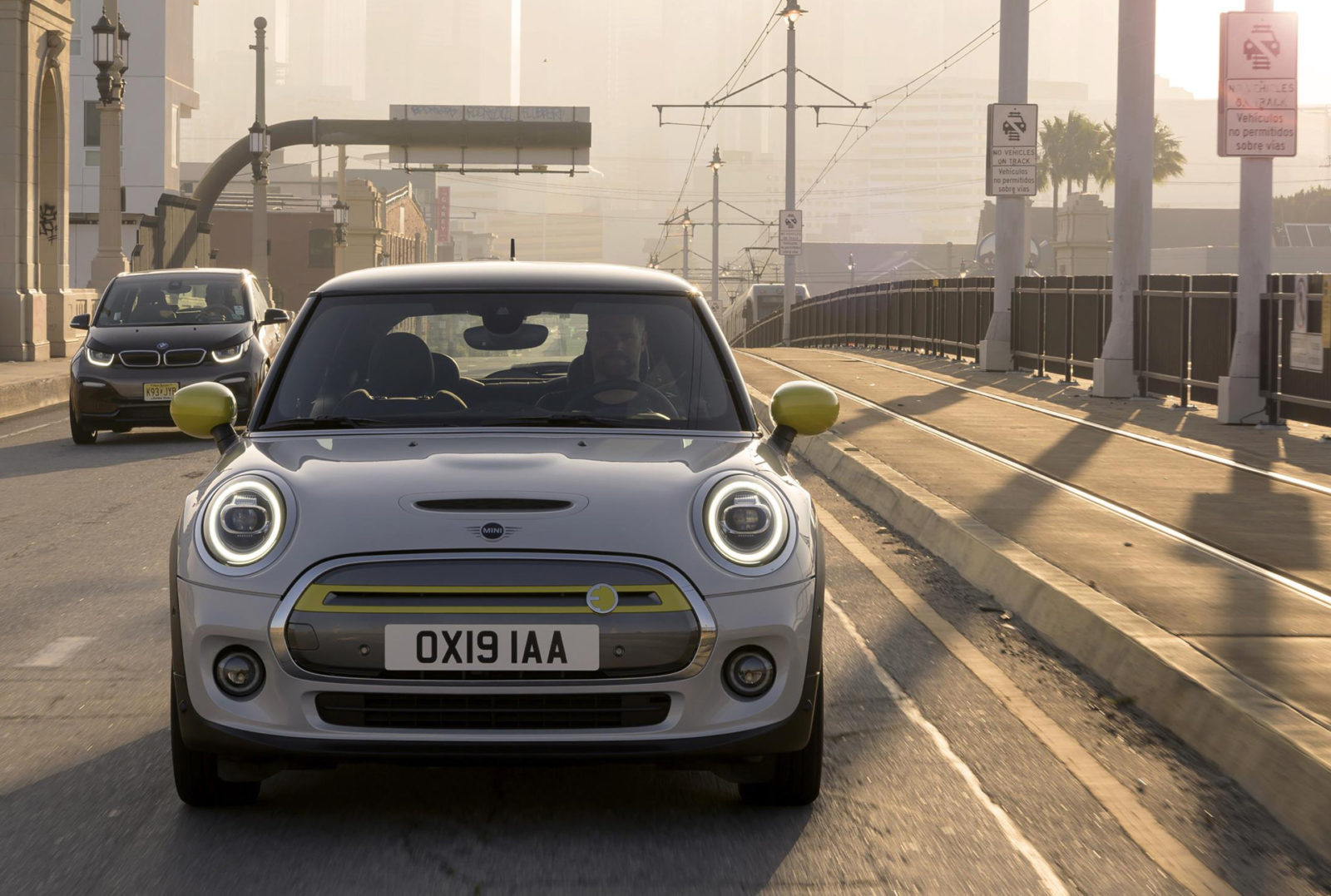 Perhaps proving that it’s recent announcement that it was 2 years ahead of its development schedule, BMW will begin to introduce it’s new models of electric cars in October.

The first of the 25 models promised to be on North American roads by 2023 will be the iconic Mini Cooper.

Mini also says it can punch from 0 to 62 mph in 7.3 seconds and has a new traction and stability control system based on altering power inputs to the motor, which delivers more efficient response than using brake pressure offsetting motor power.