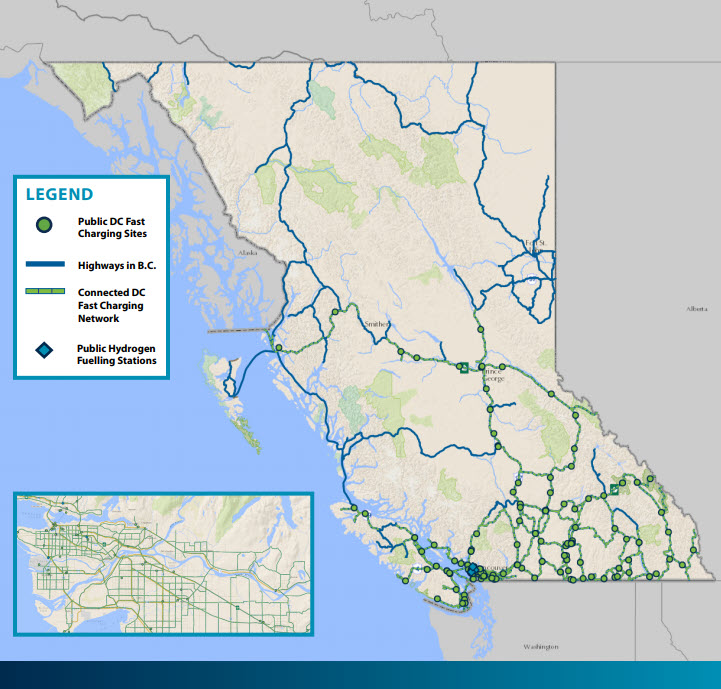 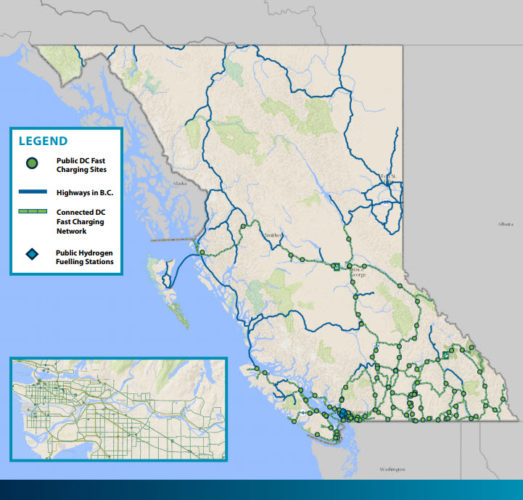 This week, Clean BC released its first annual report on the progress of British Columbia’s ZEV mandate, revealing that the province had the highest uptake of electric vehicles of any North American jurisdiction.

Bruce Ralston, BC’s Minister of Energy, Mines and Low Carbon Innovation also stated, “British Columbians are choosing ZEVs, and we’re investing in the supports needed to meet the increasing demand while moving toward our CleanBC goals. It is clear that British Columbians are eager to Go Electric”.

You can find the report in its entirety here:  https://www2.gov.bc.ca/assets/gov/farming-natural-resources-and-industry/electricity-alternative-energy/transportation/zev_2020_annualreport_march2021_v5.pdf