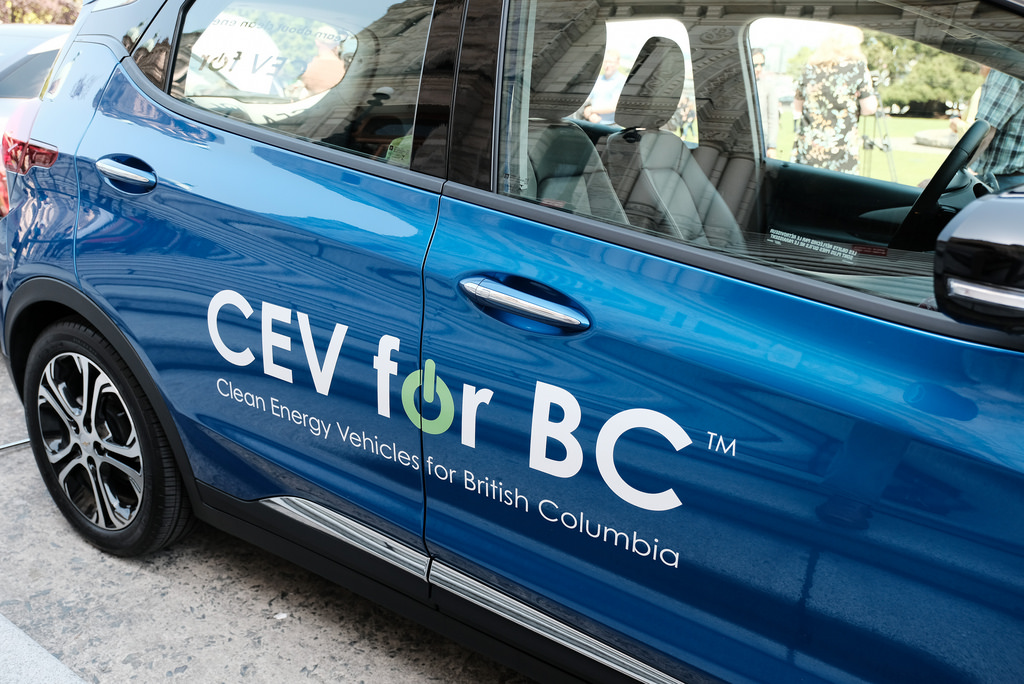 BC Government Adds $10 Million to CEV for BC You could say that all three of this week’s featured posts are great news for supporters of electric vehicles and very bad news for car dealerships hoping to sustain interest in the internal combustion engine.

Monday morning the British Columbia government topped up its Clean Energy Vehicle Incentive Program to the tune of $10 Million.

The following is the Press Release from the Ministry…

“We are making it easier for everyone in our province to choose a clean-energy vehicle as their next purchase,” said Michelle Mungall, Minister of Energy, Mines and Petroleum Resources. “These additional funds will make transportation more affordable today, while supporting our long-term work to build a cleaner future.”

Due to the success of B.C.’s efforts and strong demand for accessible clean transportation, funding for the CEVforBC point-of-sale incentives is running out sooner than expected. These additional funds are being added to maintain the program until the provincial government releases a strategy for a clean-growth future later this year. A new CEVP is expected to be part of this strategy.

A transition to clean-energy vehicles will be an important part of meeting the Province’s updated greenhouse gas reduction targets. The targets are aiming for a 40% reduction in carbon emissions from 2007 levels by 2030, and a 60% reduction from 2007 levels by 2040. The upcoming clean-growth plan is part of the provincial government’s work to build a strong, stable and innovative economy.

In the fall 2017 Budget Update, the B.C. government re-committed $40 Million for the Clean Energy Vehicle Program, with $27 million going to the CEVforBC vehicle incentive program. Due to the popularity of the incentive program, the $27 million would have been depleted by the end of this month (September 2018).

* The CEVforBC program offers incentives of:
◦ up to $5,000 for the purchase or lease of a new battery electric or plug-in hybrid electric vehicle.

* British Columbians who purchase electric vehicles typically save about 75% on their fuel and maintenance costs, which adds up to about $2,400 per year.

* The $27 million allocated to the CEVforBC program in the fall of 2017 is expected to result in over 6,000 new clean-energy vehicles reaching B.C.’s roads.