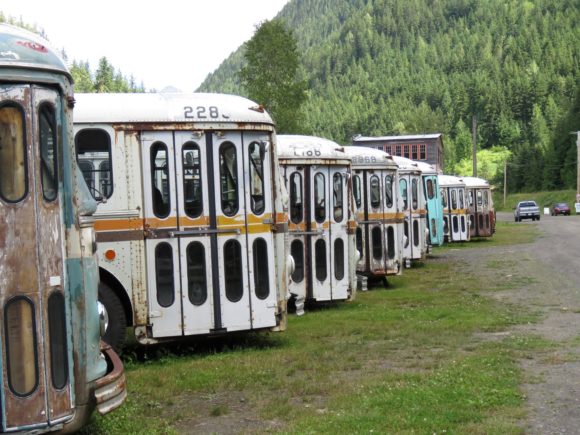 Since we began holding our coffee chats digitally a full year ago, we’ve had some special Zoom gatherings with some very special guests. But we feel the one held on March 6 might be one of our best.

We were honored to host two very unique presentations. In the first, Hal Wright of Silversmith Power & Light, BC’s first Hydro-electric generator (operating since 1897), outlines his plan to restore Canada’s iconic electric Trolley Buses from the 1950’s and 60’s to our urban streets.

Then we were joined by Kristie Signer, the City of Victoria’s Climate Action Coordinator, who brought members up to date on Victoria’s plans for its electric vehicle future and introduced the first of a series of Public Service Announcements created by Emotive, Victoria, the Municipality of Saanich and the CRD to counter negative myths about electric cars.

We hope you’ll get as much out of the discussions as we did.