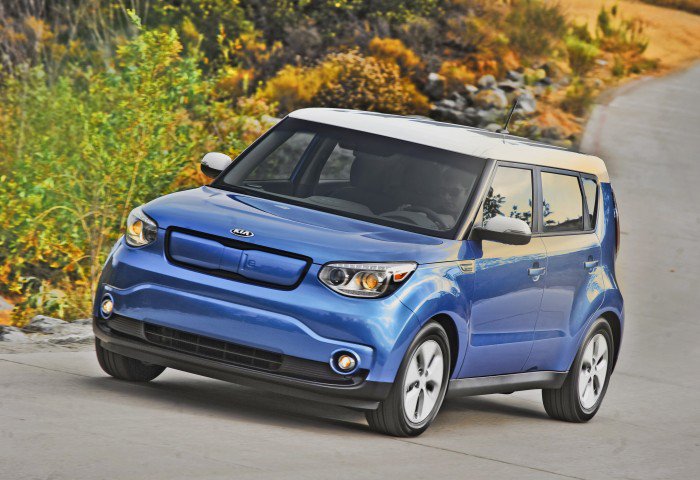 Self-confessed geek and mother of two, Nikki has been talking and writing about cars ever since she passed her driving test. Back then, her Internet contributions were all classic car-focused. Now, she’s all about greener, cleaner, safer and smarter cars

Ever since mass-market electric cars appeared on the roads for the first time in late 2010, anyone looking to buy an electric car with a list price of less than $40,000 has had to be content with a real-world range per charge of just under 100 miles. From the early Nissan LEAF through to the Volkswagen e-Golf, Ford Focus EV and BMW i3, each car has offered customers an achievable range somewhere between 80 and 95 miles, with EPA rated ranges to match.

But last year, armed with a higher-capacity next-generation battery pack, Nissan edged the range of its 2016 Nissan LEAF over the magic 100-mile mark for the first time, offering customers of the high end Nissan LEAF SV and Nissan LEAF SL (Nissan Acenta and Tekna in Europe) the chance to pick a 30 kilowatt-hour battery pack offering an EPA-approved 107 miles of range per charge.