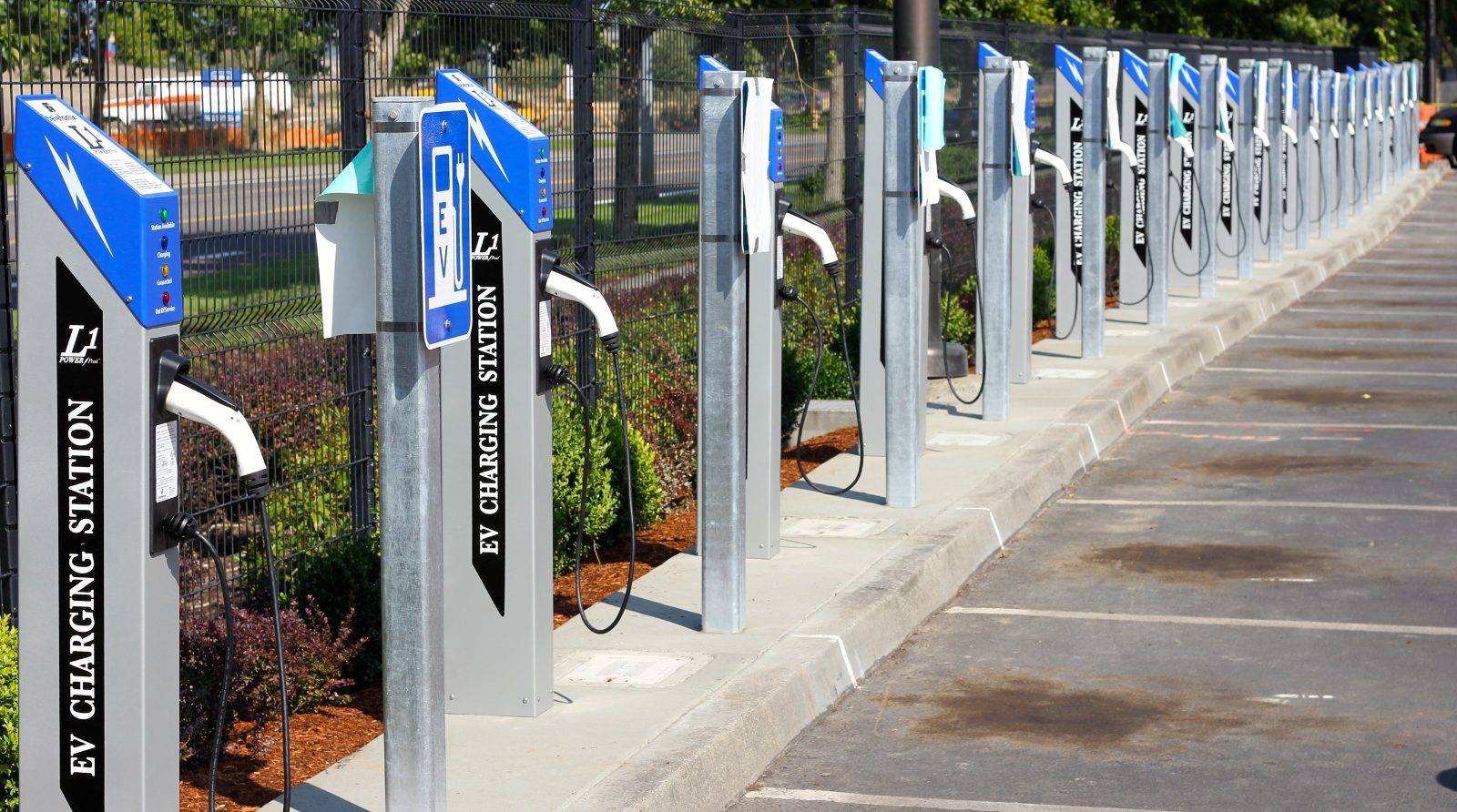 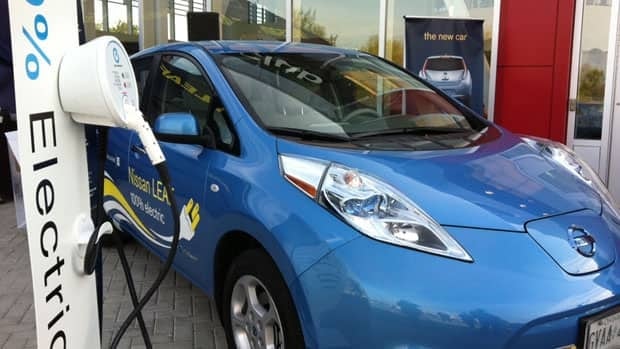 The city will pay roughly $10 million to install a network of 1,000 charging stations by 2020 that will be accessible to all car-sharing companies and anyone who possesses an electric vehicle. The goal is for there to be 1,000 electric car-sharing vehicles by that time.

On Wednesday, the city unveiled a plan to allow 1,000 electric car-sharing vehicles in Montreal by 2020.

The companies say the city-wide electric car-sharing plan — with a goal of encouraging existing companies to change their gas-powered cars for electric ones — will stunt the growth of the popular service.

“There are so many flaws in the plan that it’s not workable,” said Jérémi Lavoie, general manager of Car2Go.

Currently, just two companies provide what’s called one-way car-sharing services in Montreal: Car2Go and Communauto (through a service called Auto-Mobile). The services allow users to take a car from its designated parking spot and leave it in another spot. The services rely on the boroughs to grant universal access permits — stickers mounted on cars — so cars can be parked in spaces reserved for residents. Only six of the 19 boroughs currently have such arrangements with car-sharing companies. The new plan calls for all boroughs to allow car-sharing in reserved parking spots by next year.

50 electric vehicle charging stations will be installed downtown as soon as next month.

“We think the city has to go back to the drawing table, because this policy has already been eclipsed by reality,” said Marco Viviani, director of public relations for Communauto. “There are already 1,000 car-sharing vehicles in Montreal, and we already have 75 electric cars. We should not limit the number of cars that can be rolled out.”

By next month, the Ville-Marie borough will allow car-sharing cars to park in spaces reserved for residents, but permits will only be granted to electric cars.

Viviani said limiting the number of electric cars that can get parking permits will hurt his customers, who have been waiting for two years to be able to drive downtown and park.

“We already have 75 electric cars, so (with 56 parking stickers issued city-wide this summer) that means we won’t be able to have all of our cars permitted to go downtown,” Viviani said. “We don’t understand why the city is putting limits in place.”

He added that according to his company’s estimates, there is likely enough demand in Montreal for 2,000 car-sharing vehicles, so the city’s plan for 1,000 vehicles falls short.

“We need a large number of stations, otherwise we’ll have tow trucks towing cars because (their batteries are dead),” Lavoie said.

Montreal Mayor Denis Coderre said he’s not concerned about the limits set on the number of electric cars.

“If we have the capacity to do more, that’s perfect,” he said. “In principle, we can adjust if there is a need.”

Projet Montréal’s Craig Sauvé, the party’s critic for transportation issues, said it seems the mayor wants to limit the growth of car-sharing.

“Just because Mayor Coderre seems to want to control this, he’s putting in all sorts of delays. He’s stifling the growth of this service,” Sauvé said.